The Popularity of Plant based Diets 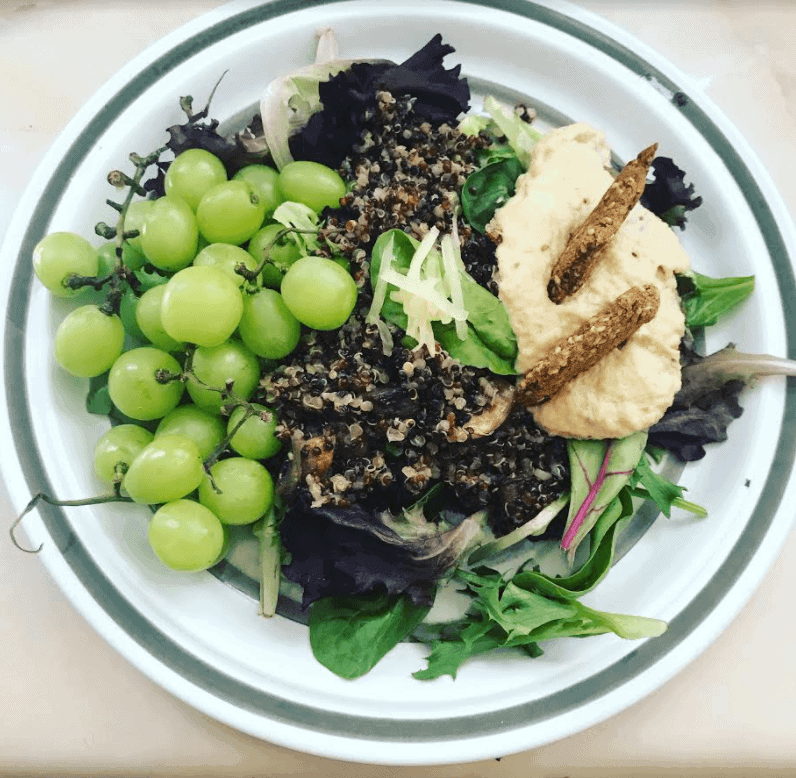 When I stopped eating meat at 22 years old, well over 40 years ago, I was a distance runner, adapting to the concept of a high carbohydrate diet of complex carbs to heighten my performance. When I began to avidly study yoga at age 30, I gradually began to understand the principle of ahimsa, kindness, as extending to not taking an animal’s life. We were encouraged to not eat meat also as a way to purify ourselves. The health benefits of eating less or no meat are well documented. And if you think about it, why do our pets get so much love and then we kill other animals so inhumanely that also have feelings? I still eat dairy and wear leather so I am not perfect in my effort to treat all animals with love and respect, but I do my best with awareness and restraint.

HOW A MEATY DIET DESTROYS THE PLANET;

HERE ARE A FEW FACTS FROM THIS ARTICLE

Some people suggest that soy is not a healthy alternative- however these products are actually associated with reduced risk of breast and prostate cancer. Studies that showed harmful effects of soy were largely done an animals. This brings up a whole other topic of how cruel we are to animals when we do any kind of testing on them as well.

There are many resources for plant based lifestyle. LIVEKINDLY is one of them and the Physicians Committee for Responsible Medicine is another. If you google plant based diet you can see lots of success stories! Even some professional athletes have taken on a plant based diet, something quite contrary to the old belief that steak was the athlete’s meal of choice.

In the Sewall House July 2021 Newsletter we devoted our online communication that month to the pets of Sewall House, which currently consists of two cats, one born blind who goes outside by herself, and a rescue dog from Arkansas who was trained in a program in prison. Our guests learn so much from these creatures, as do we. (and yes they eat meat but some vegans do not feed their pets meat!) Some of our yoga retreat guests have been inspired to go home and adopt pets, which is so wonderful knowing that every 8 seconds a pet is euthanized in our country. Likely they have thought more about a plant based direction in eating too!

After all, Yoga is built on a reverence for nature, for honoring all living things as best we can, or, as we would say in Yoga, living consciously.

Donna Amrita Davidge is the owner of Sewall House, which also has housed cats Shanti, Westy, Annie & pup Jango pet friends since its inception in 1997, as well as a few guests pets.

Previous Post
5 Mindfulness Practices for Addiction Recovery
Next Post
Couples Therapy: 8 Ways to Turn Your Room to a Personal Spa for a Date Night