ASHTANGA VINYASA YOGA IS IT FOR YOU? 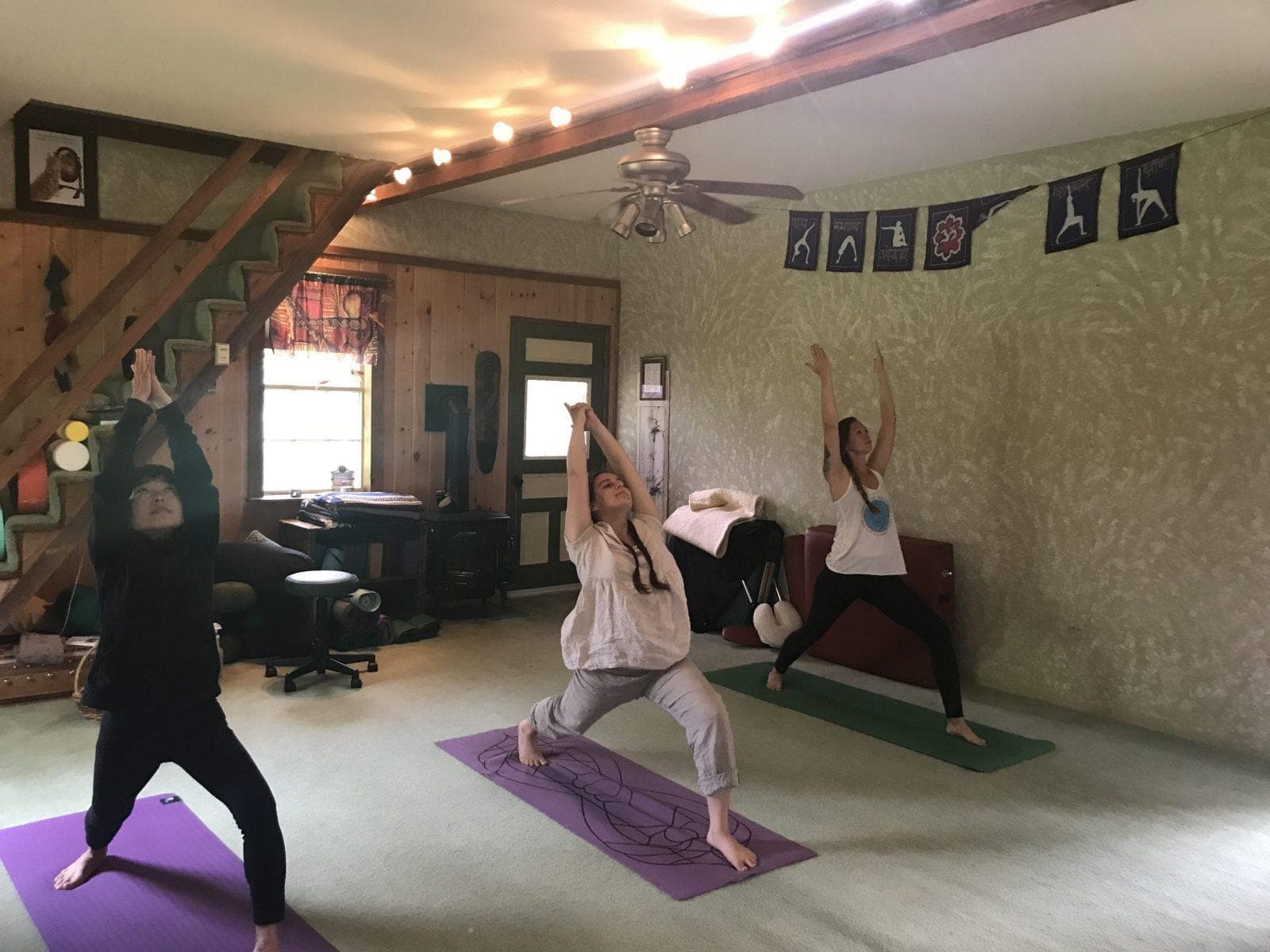 As yoga grew in popularity in the 1990’s into the 2000’s the yoga that became most known and mainstream is called VINYASA. Since it is so popular many people do not realize that yoga comes in many shapes and forms.
While VINYASA has become accepted as a mainstream form of exercise, the original VINYASA was created for fifteen year old strong healthy young men/boys in India. This vinyasa is called ASHTANGA, which means the eight limbs of yoga. Asana (or poses) is only one of the aspects of these eight limbs. ASHTANGA (which is a specific series of poses) itself has become very popular and yet many do not know VINYASA stems from this system, which very much embraces traditional yoga.
Vinyasa means to flow on the breath. Yoga by definition is the union or yoking of the mind, body and breath. Vinyasa in general is associated with a faster moving form of yoga, approaching the poses somewhat like an aerobics class. While there is some benefit to this, it is definitely missing components like learning how to breathe properly in the poses and practice or perform the poses in the aligned form that will best serve the entire bodily system and health of the practitioner.
Sometimes vinyasa yoga is taught more slowly and is called SLOW FLOW. This has longer holds that may pay more attention to the proper execution of the poses. In this way it is safer.
While vinyasa is the most popular form currently in the West, the poses stem from classical HATHA (physical aspect of) yoga, the ancient science and art that helps the human system become purified, more in balance, healthier and even healed from certain conditions.
At Sewall House Yoga Retreat our approach to vinyasa yoga in our morning classes is very much influenced by Iyengar yoga, which emphasizes alignment and pacing to keep the body able to perform yoga at any age or stage in life. While today’s vinyasa is fun it can sometimes be very gymnastic and competitive, with practitioners eagerly approaching more advanced poses that they may not be ready for or actually able to do. What is required in these moments is good instruction that reminds students to approach the practice from their own level and listen to their body mind and breath at all times as best they can.
Another form of yoga that has gotten popular is the POWER yoga, another form of vinyasa, This offers stronger poses and is often based on the idea of strength training.
When guests come to Sewall House that are used to VINYASA we offer it in a safe nurturing way that can both challenge and inform the students based on their current level of practice.
We like to make the practice fun and meet students at their level. Some Vinyasa and Power students have an advanced practice. We are happy to help them progress with this or for beginners and intermediates to learn at their level and ability.

Owner Donna Davidge offers various forms of vinyasa yoga at Sewall House based on decades of full time teaching in New York City in the winters.